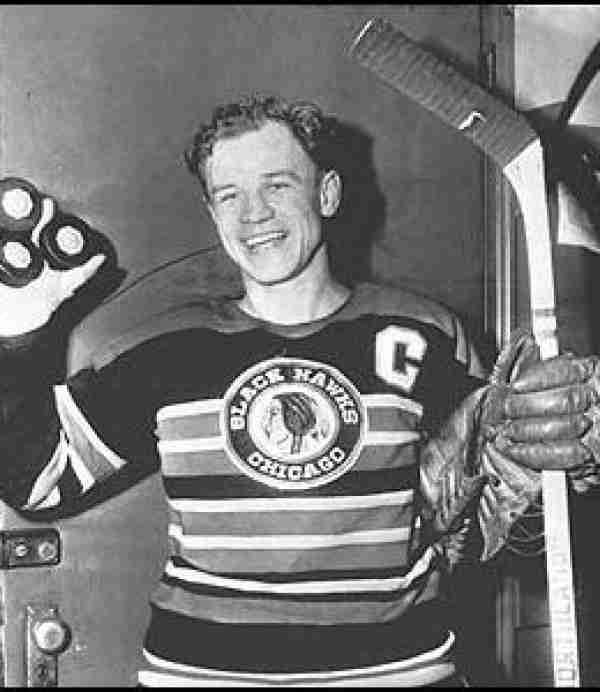 A career professional with the Chicago Black Hawks, Bill Mosienko may not have won a Stanley Cup in Chi-town, but he was an excellent forward who played in multiple All Star games. Mosienko was also a very classy player (he only ever had one fight in his NHL career and was rewarded with the Lady Byng Trophy in 1945. Winning that accolade was nice, but he also a perennial fixture on the annual points table and was one of the better players in Chicago when they were not exactly a league power.

Should Bill Mosienko be in the Hall of Fame?