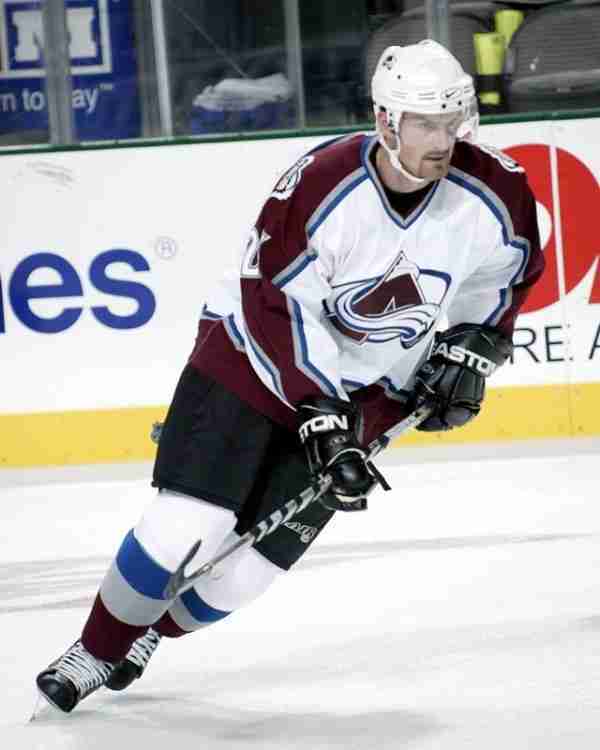 Internationally, Hejduk was a member of the 1998 Olympic Gold winning Czech Republic Team (though he didn’t play much) but was a much bigger figure in their Bronze medal win in the 2006 Games.


Should Milan Hejduk be in the Hall of Fame?

Should Milan Hejduk be in the Hall of Fame?