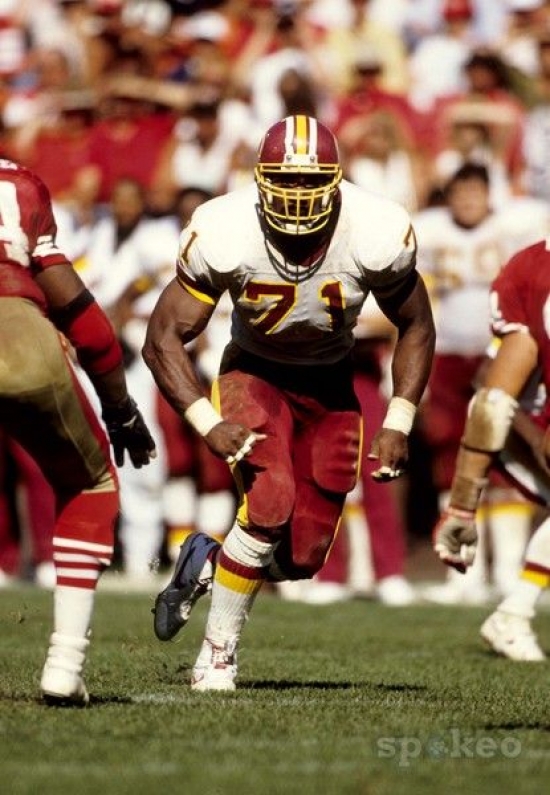 Charles Mann was a Third Round Pick from Nevada in 1983, and the Defensive End became a starter in his second year in the league.

In the mid-80s, Mann established himself as one of the NFL's premier pass rushers, which he showcased with four double-digit Sack seasons, and four Pro Bowls.  Mann netted 82.0 Sacks as a Redskin with 784 Tackles while he patrolled the left side, and he was also twice a Second Team All-Pro twice.  His defensive work was also instrumental in Washington winning the Super Bowl in 1987 and 1991.

Mann's production declined in 1993, and he was released after the season, though he played one more year as a backup for San Francisco, who won the Super Bowl that year.