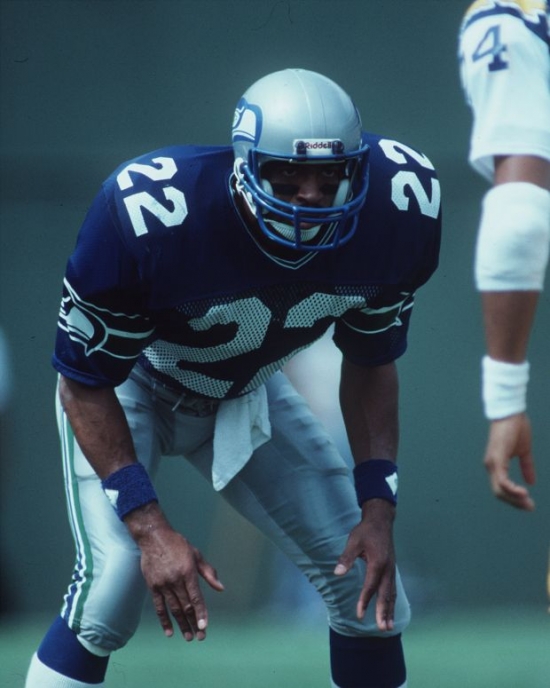 You could argue that Dave Brown went from ecstasy to agony, as he was a rookie in Pittsburgh, winning the Super Bowl in 1975.  That was one way to look at it, but the other was that he went from backup to starting Free Safety when he was taken in the Expansion Draft by the Seattle Seahawks.

The Pacific Northwest would be his pro home until he signed with Green Bay in1986, and after one year playing at Free Safety, he moved to Right Cornerback.  Brown did well, and in 1984, he was a Pro Bowl and Second Team All-Pro.  Playing 159 Games in a Defensive Back capacity for the Seahawks, he would have 50 Interceptions, which is a franchise record.