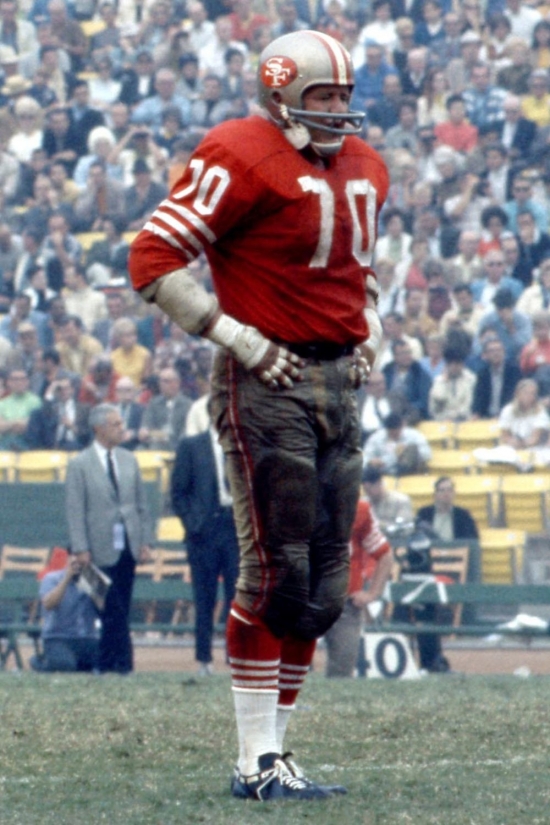 Charlie Krueger was a two-time All-American at Texas A&M, which translated to a First Round Draft Selection (Eighth Overall) by the San Francisco 49ers, which would be the only team he ever played professionally for.