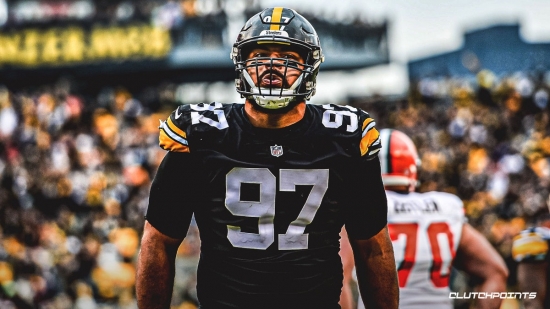 An All-American and Rose Bowl winner at Ohio State, Cameron Heyward was taken 31stOverall in the 2011 Draft, but it has been in the last three years where he has really shone and earned a spot on this list.

The Defensive End was a back-up in his first two seasons, and in 2013, he finally became a starter at LDE.  From 2013 to 2015, Heyward was arguably a middle-of-the-road Defensive End, and after a torn pectoral held him to seven Games in 2016, he seemed to have put it all together afterward.

Still a Steeler, Heyward has been a four-year run of greatness, and is rapidly climbing one of the more prestigious top 50 lists we have,