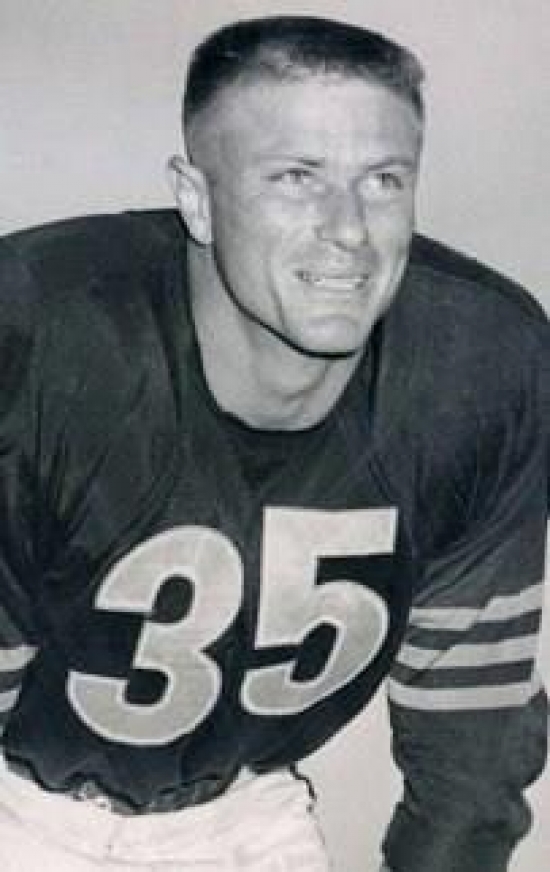 Jerry Shipkey played in the Rose Bowl for USC and UCLA (did anyone else ever do that?), and he was an Eighth Round Pick by the Pittsburgh Steelers in 1948, the team he would play for five years.

Like many players of his era, Shipkey played on both sides of the ball, and he was predominantly a Fullback in his first two years.  Shipkey proved to be a much better Linebacker, and he was named to the Pro Bowl in 1950, 1951 and 1952, with the last two seasons earning First Team All-Pro honors.  That was his final year, as he was traded to Chicago Bears after.