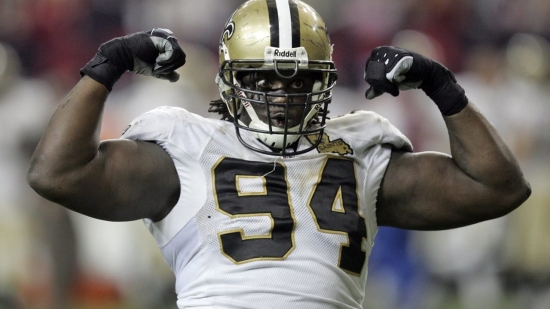 Charles Grant played all of his NFL Games with the New Orleans Saints, the team that chose him in the First Round of the 2002 Draft.

Grant was part of the draft haul of the Ricky Williams trade, and he started six Games as a rookie before he was anointed as a starting Defensive End as a sophomore.  Grant had at least 10 Sacks in 2003 and 2004 and was at his best in pass-rushing situations. In 2009, Grant and the Saints won the Super Bowl, which was the highlight, and end of his career.

Grant was released after the Super Bowl win, and that would be the last game he ever played in the NFL.  The Saints released him after the season, and he signed with the Dolphins but did not make the roster.