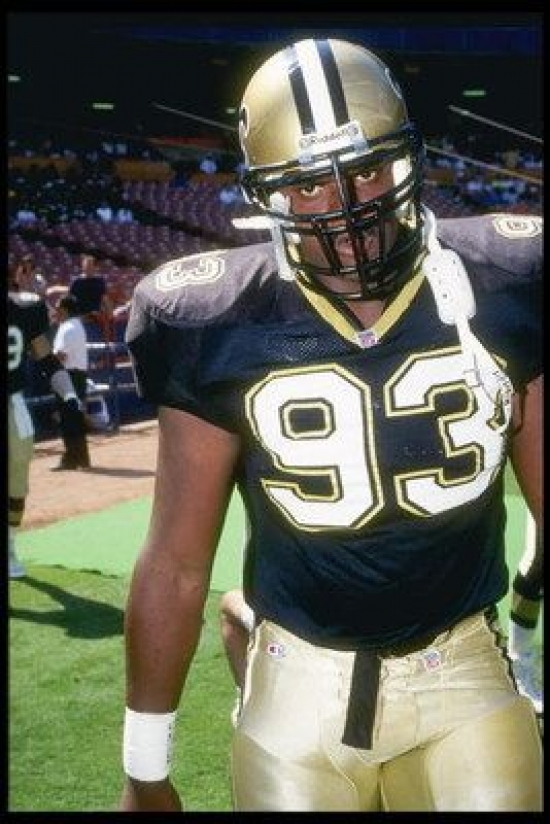 Wayne Martin was from Arkansas, and he played his college ball locally with the Arkansas Razorbacks, where he was one of the best Defensive Ends in the Southwest Conference.  The New Orleans Saints agreed, and they used their First Round Pick (19thoverall) to select him.

He retired with 82.5 Sacks, which as of this writing, places him third in franchise history.