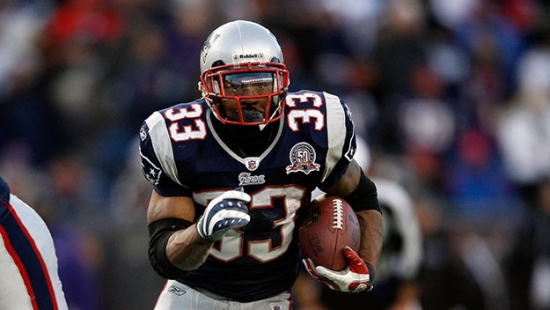 Many teams historically have had players that they referred to as a "Swiss Army Knife" in that they were so versatile that they could be used in many roles.  For the New England Patriots, one such player was Kevin Faulk, who played his entire career (1999-2011) with the Pats.

The Second Round Pick from LSU played at Running Back, Wide Receiver, Returner, and Gunner, and was also a capable blocker. Faulk was never going to be the guy who could be explosive for a season, but he did so many things well that made him valuable to the franchise.  Faulk helped New England win three Super Bowls, and though his peak year in Yards from Scrimmage never went past 1,100 Yards, his combined yardage for the Patriots was 12,430 Yards, and he made it into the end zone 62 times.

The popular player entered the Patriots Hall of Fame in 2016.