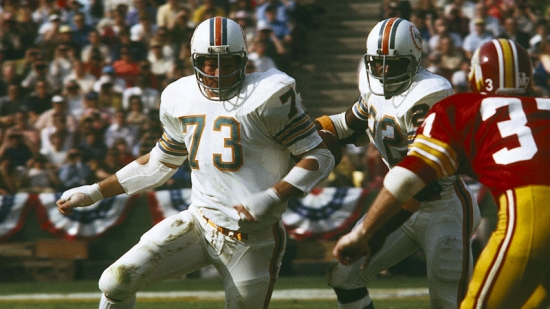 After a year with the Houston Oilers, Norm Evans was chosen by the Miami Dolphins in the Expansion Draft, and this would be the team he played for the next ten seasons.

Coincidentally, his exit mirrored his entrant, where he was chosen by the Seattle Seahawks in the 1976 Expansion Draft.  He played there three more years before retiring.