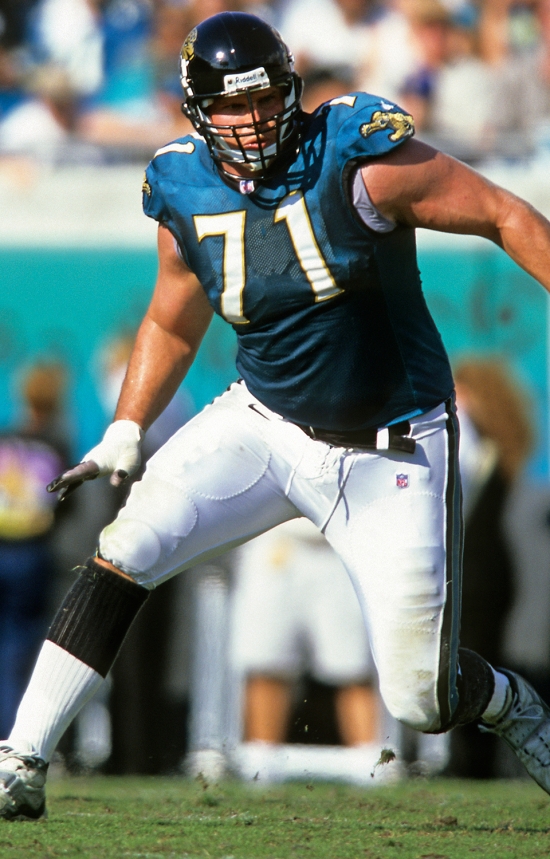 Boselli was a better football player in his prime than Jimmy Smith and Fred Taylor, but as they played far more seasons at a high level, they received the nod over Boselli.

Playing at Left Tackle, Boselli was pegged to be great, as he was the second overall pick in 1995, and the first ever pick for the organization.  The 1994 Morris Trophy winner at USC went to the All-Rookie Team, and from 1996 to 2000, he was named to the Pro Bowl, with the middle three years earning him First Team All-Pro honors.  Boselli was considered by many as the best Left Tackle in Football during that First Team All-Pro era, and would also be the winner of the NFL Alumni Offensive Lineman of the Year in 1998.

He would leave Jacksonville when the Houston Texans selected him first in the 2002 Expansion Draft, but he would retire, thus keeping his career entirely in Northeastern Florida.