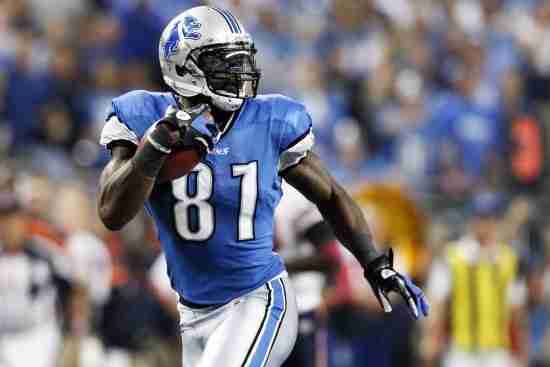 “Megatron” changed the culture of football in Detroit and made the team a must-watch in the NFL Package.  Calvin Johnson was not just an acrobatic receiver, he was an expert route runner who forced constant double teams and nightmares for defenses across the league.

Johnson would lead the NFL in Receiving Yards twice, is a member of the 10,000 Yard Club (the fastest to do so), and was a three-time First Team All-Pro and a five-time Pro Bowl selection, including earning the trip to Hawaii in his final year before his sudden retirement.  Had he stayed for a few more years, he could have put many of the Lions receiving records that he already holds well out of reach for decades.