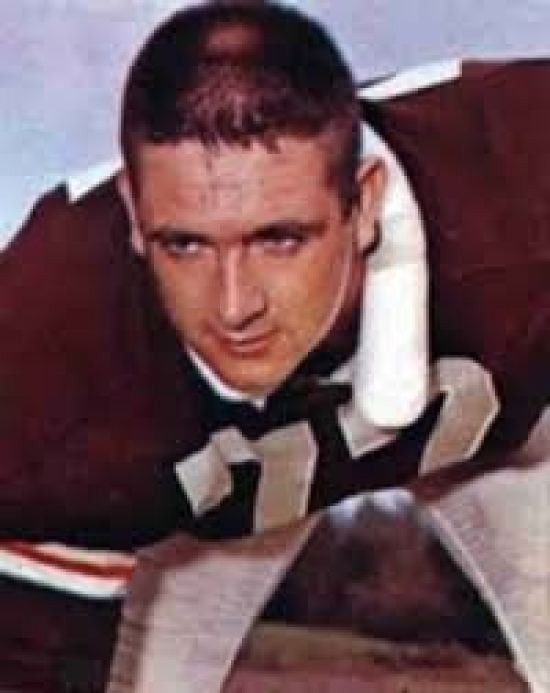 Backs.  The Cleveland Browns of the 1960s had some of the best runners, and Dick Schafrath was a big reason they found as much opportunity to run as they did.

Stepping in from Ohio State, Dick Schafrath maintained the high-level coaches expected at that position.  He protected the weak side brilliantly but used his robust frame to create holes for Cleveland's backs.  In fact, on eight occasions, Cleveland Browns' Running Backs won the rushing title with Schafrath anchoring the left side.

As a four-time First Team All-Pro, it is a little curious that he hasn't received a look from the Hall, but he doesn't need the accolade to complete his existence with the excellent post-football life he led.

Schafrath was named to the Browns Legends list in 2003.