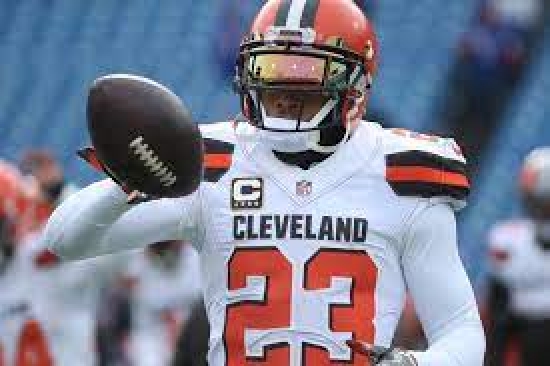 Joe Haden would win the starting Left Cornerback job in Cleveland during his rookie season, and he would later earn Pro Bowl accolades in 2013 and 2014, and recorded 19 Interceptions for the Browns before he signed with division rival Pittsburgh in 2017.

With the Steelers, Haden played five years, netting another ten picks with a third Pro Bowl coming in 2019.  Over his 12 NFL seasons, Haden had 29 Interceptions with 615 Tackles.

Should Joe Haden be in the Hall of Fame?