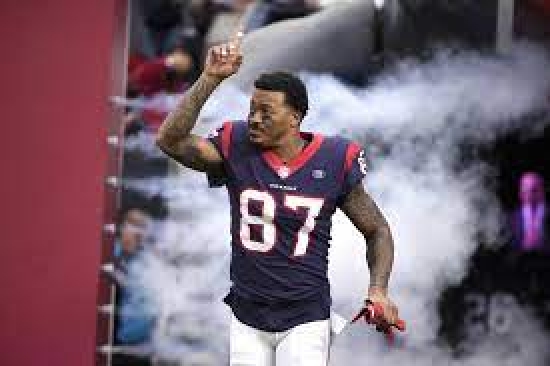 Demaryius Thomas was a 2010 1st Round Pick who struggled as a rookie and in his second pro season due to injuries, but he was healthy in his third year where he showed off over the next five years what was expected of him.  Thomas went to the Pro Bowl in 2012 with a 1,434 Years and 10 Touchdown season, and in 2013 he had similar yardage (1,430) with a career-high 14 Touchdowns.  It was another Pro Bowl year, and he would set a then record 13 Receptions in their Super Bowl loss to the Seattle Seahawks.

2014 would see him go to his third Pro Bowl with career highs of 111 Receptions and 1,619 Receiving Yards, but it was 2015, a season where he was not chosen for the Pro Bowl (but still hit 1,304 Receiving Yards) where he won the Super Bowl.  Thomas had his last Pro Bowl in 2016 with his final four digit Receiving Yard campaign.  Before he was traded to the Houston Texans midway through the 2018 season, he finished his career at Mile High with 9,055 Yards for 60 TDs.

Should DeMaryius Thomas be in the Hall of Fame?