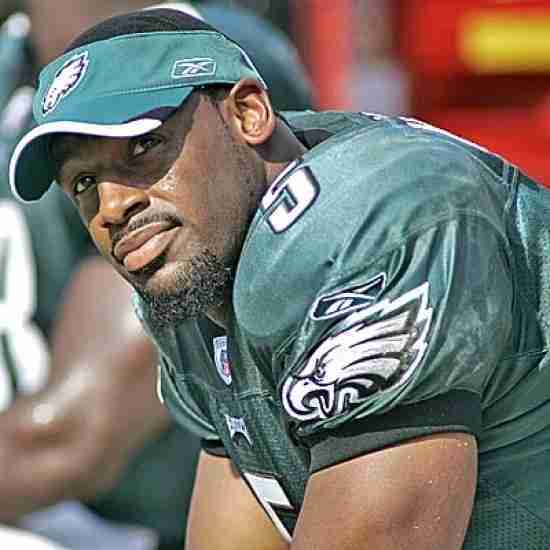 
What we have here is a six-time Pro Bowler who was a legitimate dual-threat with his legs and arm and was constantly in the top ten annually in key offensive stats for pivots, but again was mostly considered at the top of the second tier of QBs, or at the very best the lower end of the elite.

Without question, McNabb made the Eagles better for years, but that failure to win the Super Bowl will be what many decision-makers will point at should they keep him out.