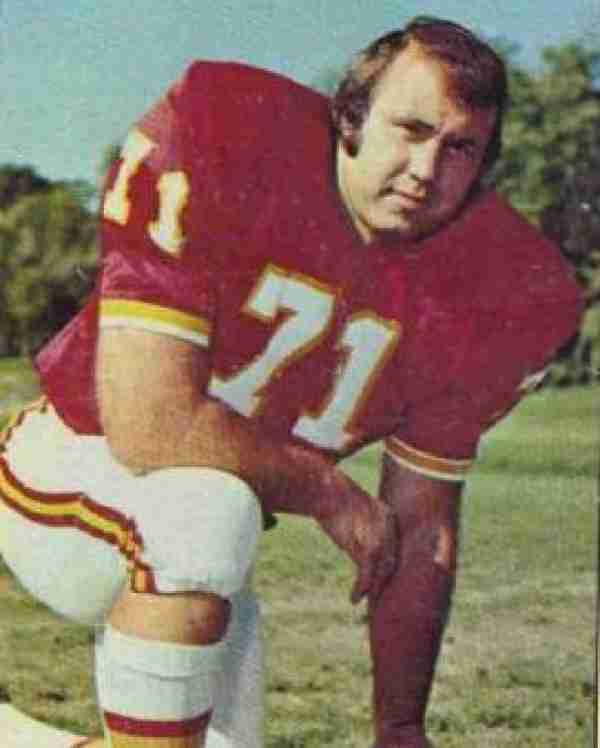 Len Dawson was one of the great Quarterbacks of the American Football League, but a big reason he was able to do what he did was that Ed Budde helped him stay upright.

Should Ed Buddle be in the Hall of Fame?

Should Ed Buddle be in the Hall of Fame?