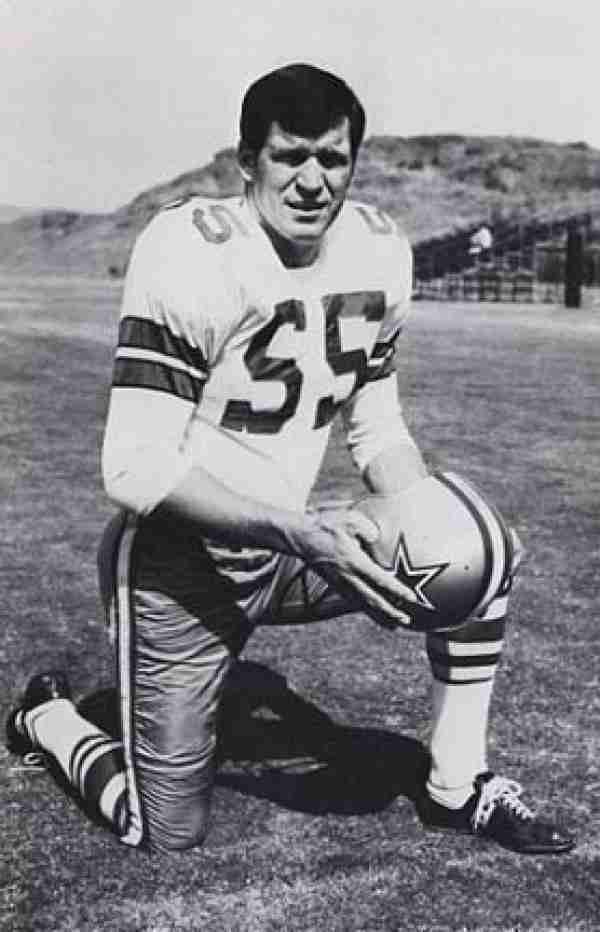 
Lee Roy Jordan was an elite Linebacker who was a tackling machine.  Playing his entire fourteen-year career with the Cowboys, Jordan was a hard-hitting defender who always seemed to know how to strip opponents of the ball.  For a Linebacker, he had many interceptions and had multiple fumble recoveries in his career.  He was a serious contender for the Defensive Player of the Year Award in 1973 and was able to reach the Pro Bowl five times.

Jordan was a Hall of Fame finalist in 1988, but that was as close as he ever got.  He is only eligible as a senior candidate at this point, but it does appear that the Dallas Cowboy Ring of Honor recipient will not make the leap to Canton.