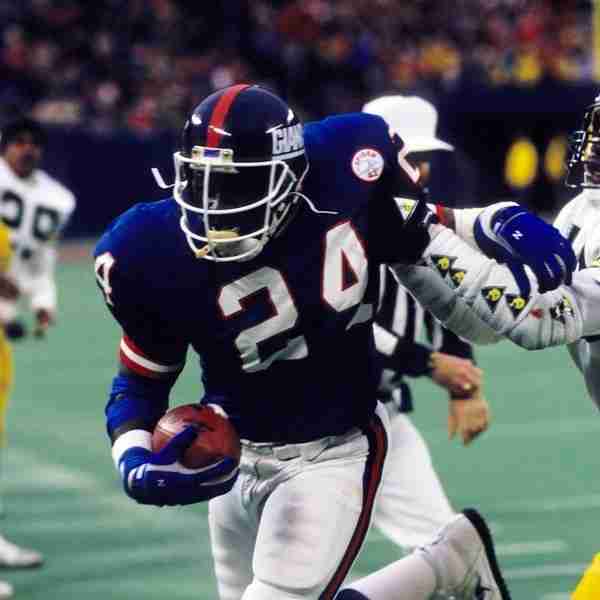 
Although Anderson gained major exposure with the Giants, few remember that he retired in the top ten all-time in Rushing Yards.  He has since tumbled down that list, but he did have a long and fruitful career that few could match.

Should Ottis Anderson be in the Hall of Fame?

Should Ottis Anderson be in the Hall of Fame?

Two strike years in his career cost him a good 1500 yds. He would be closer to 12,000 yds but most people don't remember that. Ottis Anderson two thumbs up Football Hall of Fame. A legend!!! KG
Quote
Refresh comments list
RSS feed for comments to this post