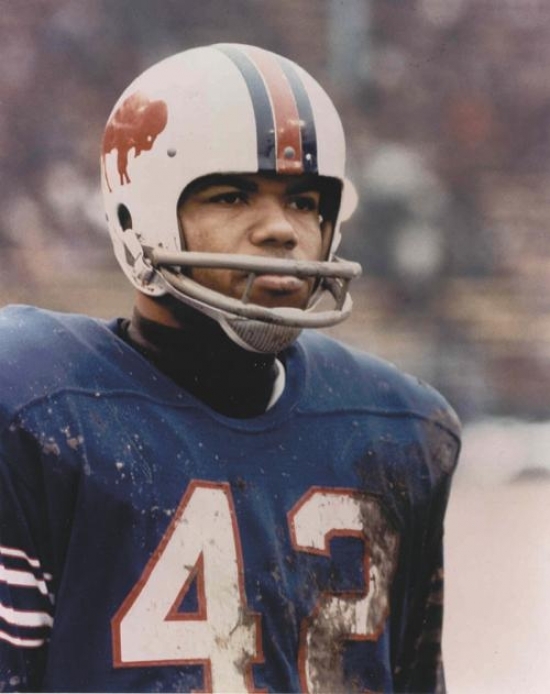 We can't say enough about the AFL's Buffalo Bill defense of the 1960s, a unit that doesn't get the due that it should.  This is a team that would win the 1964 and 1965 AFL Title, but most people remember the four straight failures in the Super Bowl in the early 90s.

A member of the two back-to-back AFL Championships, Butch Byrd, was a rookie on that first team where the Cornerback would record 7 Interceptions and a career-high 179 Interception Return Yards.  Byrd would never have a season with less than four picks as a Bill, which is impressive considering that opposing QBs wanted nothing to do with him.

Byrd would be a Second Team All-AFL Selection and was a five-time AFL All-Star.  Also, the three-time First Team All-Pro is still the all-time leader in Interceptions and Interception Return Yards.

Should Butch Byrd be in the Hall of Fame?