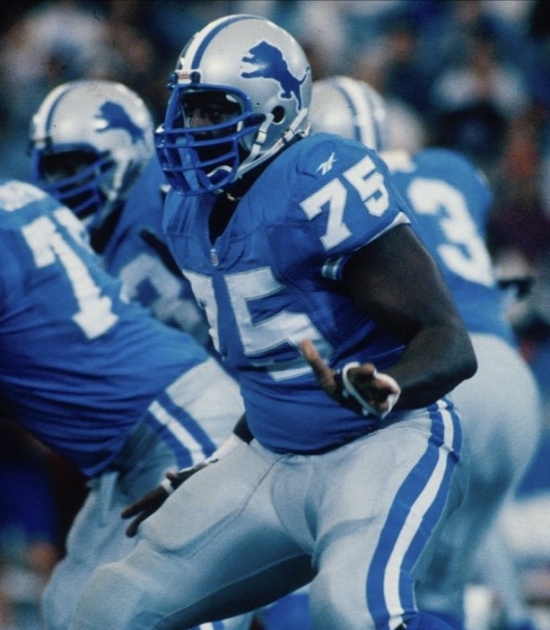 Lomas Brown played his first eleven seasons with the Detroit Lions, where his first six of seven Pro Bowls would take place.  The Left Tackle would appear in seven straight Pro Bowls and would start in 251 of his 263 career games.

At the end of his career, he would assist the Tampa Bay Buccaneers to win their first Super Bowl.

Even though he is a seven-time Pro Bowler, Brown did six of those for a Lions team that was average at best and did not gain much national attention.  Perhaps this is why he is so under the radar considering his accomplishments.

Should Lomas Brown be in the Hall of Fame?