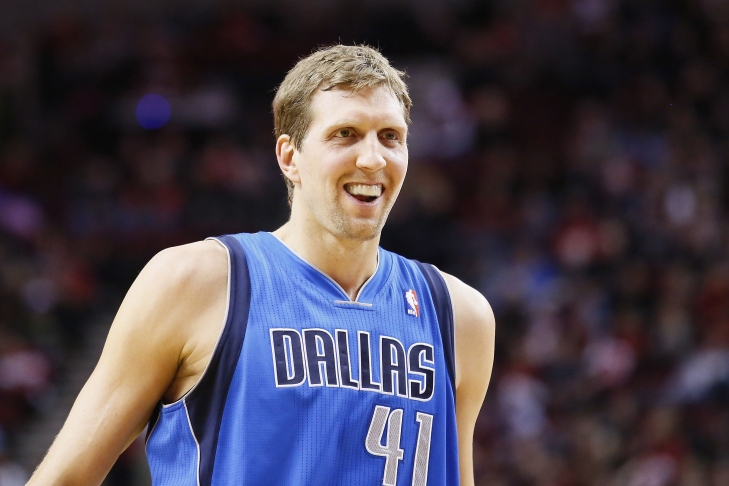 There were a lot of people shaking their heads when the Dallas Mavericks engineered a draft day trade that would see them get Dirk Nowitzki, who was chosen ninth overall and as a rookie, the German struggled to make the jump from the Second Tier of the Bundesliga to the NBA in his rookie season, but in his second campaign he was the runner-up for the Most Improved Player of the Year and in his third season he would begin a 12-year streak of 20 Points per Game and would have another one the year after the run ended. 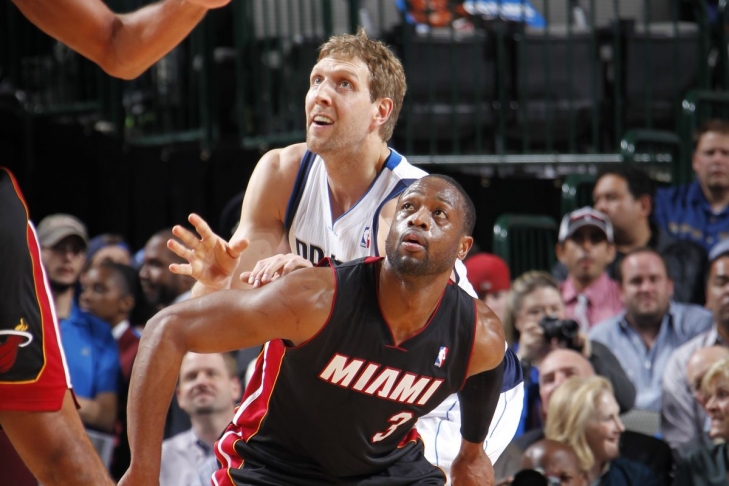 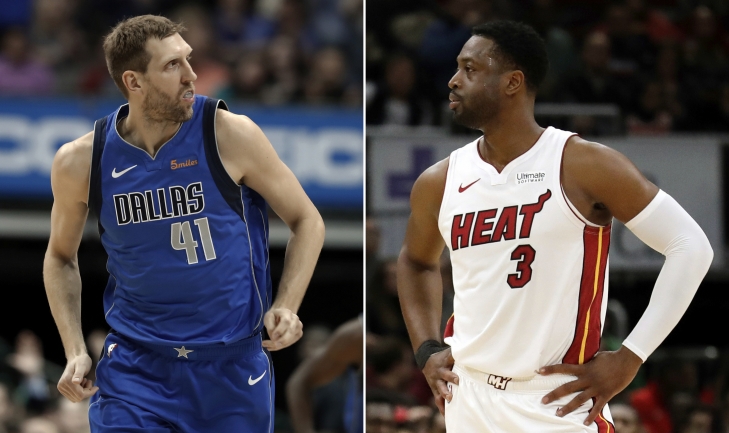