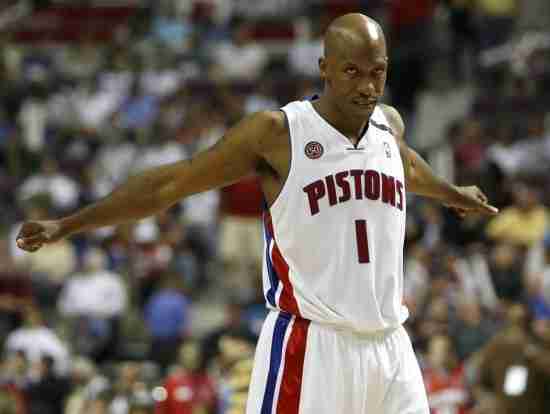 While Chauncey Billups may not have been considered a superstar by the NBA masses, there are many insiders who would disagree.


With surprisingly little fanfare, Billups would five-time All-Star (in consecutive fashion) but far more importantly would be the MVP in the shocking Detroit Pistons victory in 2004, an accolade that can’t be ignored and one that could propel him into the Pro Football Hall of Fame.

The Guard would finish his career with an 18.8 PER, a very good mark that puts him in the Hall of Fame discussion.