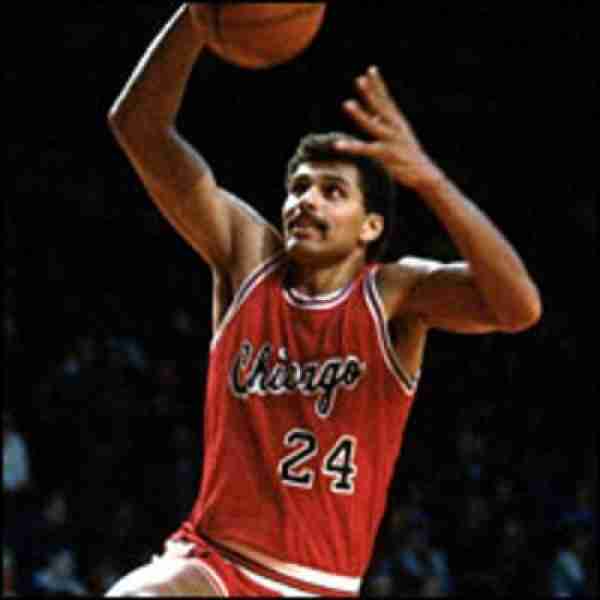 Well let’s see; even though West only won one title in all of those years with the Lakers he was on the LAKERS.  Where did Theus play?  Primarily he was on some very mediocre teams for the pre Jordan Bulls and the Kings; the Kansas City Kings for a couple of years before they moved to the Metropolis of Sacramento.  Yeah, quite a bit of difference in exposure.  His stats say he should be a first ballot hall of famer.  His reputation says he was a selfish stat accumulator.  Which is the truth?


Should Reggie Theus be in the Hall of Fame?

Should Reggie Theus be in the Hall of Fame?