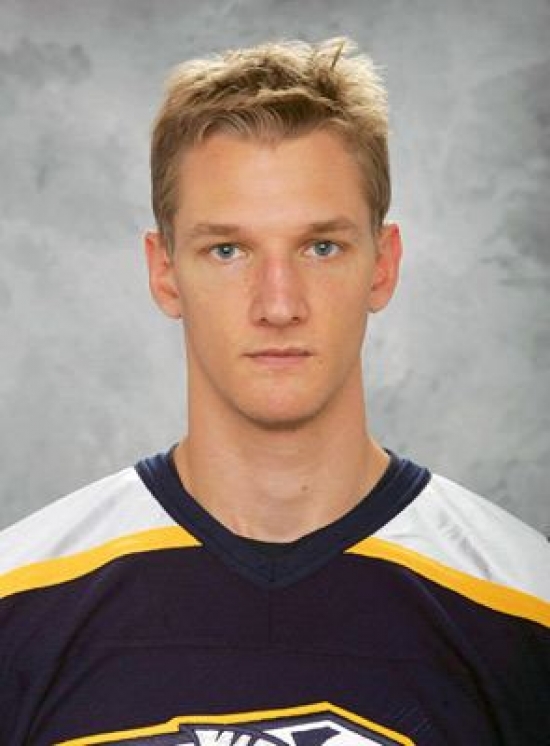 Undrafted players generally don't make the NHL, but Delaware-born Defenseman, Mark Eaton, defied the odds, making the Philadelphia Flyers a year after signing him.  Eaton would then be traded to the Nashville Predators, and he would find his niche as a lockdown Defenseman.

Eaton played for the Predators for five years, only scoring 45 Points, but performing his role as one of Nashville’s best shot blockers.  His best year was in 2003-04, where he had 13 Points and 4.7 Defensive Point Shares, the latter of which was by far his personal best.  He would sign with Pittsburgh in 2006 and would later win a Stanley Cup with the Penguins in 2009.