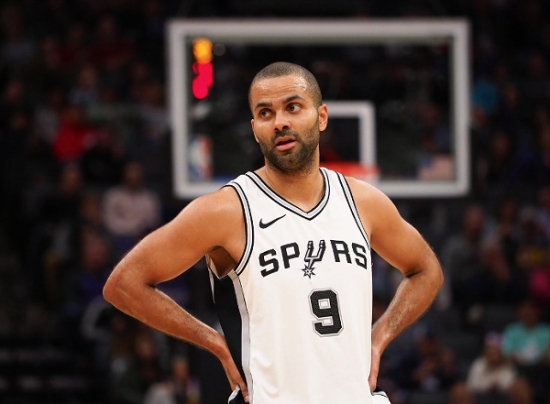 Before Tony Parker, The NBA did not see any stars from France, and rarely any players for that matter as the Point Guard would become only the third Frenchman in the league.  Parker would become the first Frenchman to become a star in the Association in a career that was spent predominantly with the San Antonio Spurs where along with Tim Duncan and Manu Ginobili would be part of a core group that won the NBA Championship four times (2003, 2005, 2007 & 2014).

Parker was a great distributor and scorer and was rewarded as a six-time All-Star and would three times be named a Second Team All-NBA Selection.  The longtime Spur (and one season with Charlotte) had six seasons where he exceeded 18 Points per Game, and he had a 5.6 Assists per Game average with seven years of a PER over 20.

Internationally, he played for France at the 2012 Olympics and in eight Eurobasket Tournaments, where he took them to a Gold Medal in 2013, and he would also capture a Silver Medal (2011) and two Bronze Medals (2005 & 2015).  That does matter as the Naismith Basketball Hall of Fame counts international accomplishments.

Should Tony Parker be in the Hall of Fame?