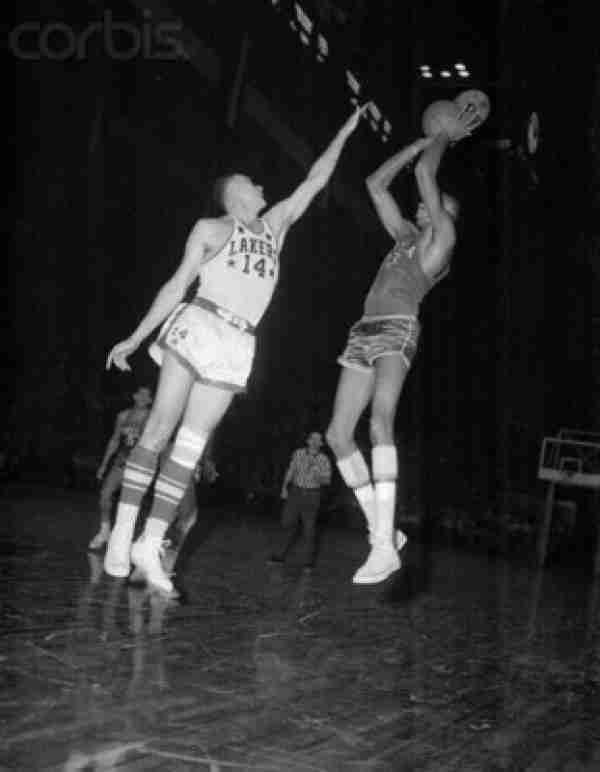 Larry Foust was one of the dominant big men in the early days of the league.  A 6 foot 9 center from LaSalle, Foust quickly became a low post force in the NBA, getting named to eight All-Star games and getting a First Team All NBA honor in 1955.  Almost forgotten, this all time great scored over 11,000 career points and averaged ten boards a game in a 12 year career.


Should Larry Foust be in the Hall of Fame?

Should Larry Foust be in the Hall of Fame?