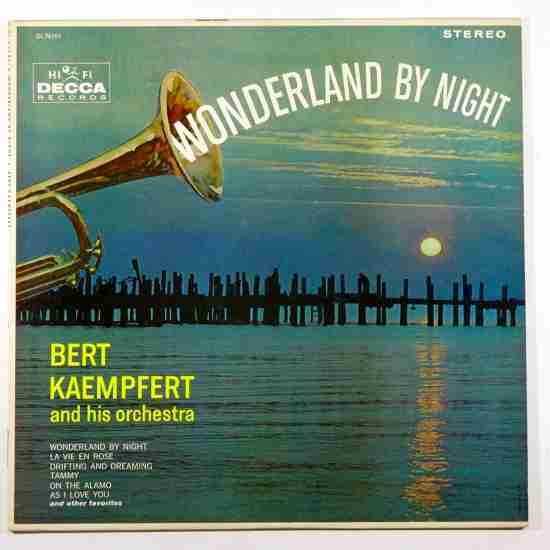 More in this category: « Are You Lonesome Tonight Will You Still Love me Tomorrow »