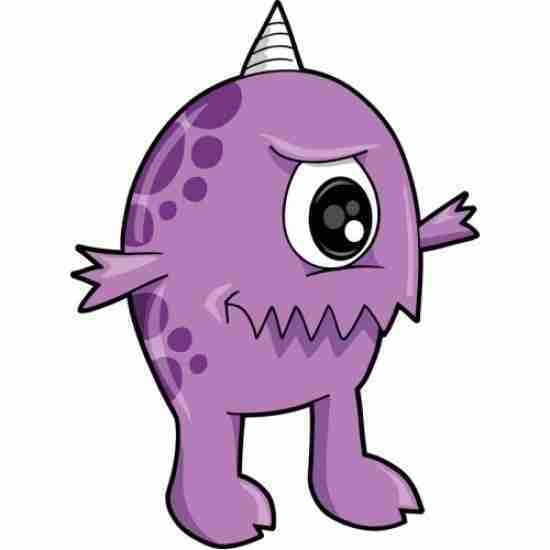 
I have kind of ignored talking about this in depth, but it’s time to really discuss novelty songs, and their place in pop culture history.

Novelty songs are basically tunes with the intent to invoke humor and not much else. That isn’t a bad thing, and there is nothing wrong with having a chuckle at a song, but over a repetitive three minute period, it is easy for the joke to get old really fast. Still, if music is designed to be fun, it made sense that many of these would do very well, and in the late 1950’s and early 1960’s there were a lot of such tracks that populated the AM dial.

While the aforementioned time period may be the Golden Age of the genre, novelty hits at the top of the charts was far from new. These type of songs were successful as early as the 1920’s and 30’s and in the early 1950’s, a song we referenced before, “That Doggie In The Window” was a monster hit in 1952; essentially the entire decade of the 1950’s had novelty all over the place, and since it sold, multiple songwriters kept at it.

Personally, I am a little foggy about when I first became aware of novelty songs. I want to say it was with “Weird” Al Yankovic and “Eat It”, which went to number 12 in 1984 and was one of the early albums I remember owning as a kid. That may have been one of the first that I owned by choice, but I have vague recollections of hearing an album that my cousin once brought over, specifically featuring “They’re Coming to Take Me Away, Ha-Haaa!”, a 1966 number 3 hit by Napoleon XIV (real name, Jerry Samuels), which had little more than a drum beat and was about a guy who lost his love and went to the “Funny Farm”.[1] The album may have also had Boris Pickett’s “Monster Mash”, another childhood favorite, but beyond that I really don’t recall.

For many of you, exposure to novelty songs probably came from Dr. Demento (Barry Hansen) a music writer turned disc jockey who developed the “Dr. Demento” persona to play comedic songs. He eventually developed his show into a successful syndicated radio show across country, giving exposure to comedic material that probably would not have had any chance to gain any kind of national exposure.

Still, that was the 70’s and 80’s and was in a time frame where those songs were no longer major hits and were more underground. In the late 50’s the market for novelty songs was huge, a few of which I remember still getting occasional airplay when I was a kid in the 70’s, one being “The Purple People Eater”, though beyond the adjectives describing the monster (one-eyed, one-horned and he flew) I couldn’t recall anything else about the song, let alone who sang it, so I was very surprised to learn that the artist was no one hit wonder like I initially assumed.

Sheb Wooley (another surprise to me, as this was his real name) was born in Oklahoma and typical to the state, he played in country band, worked as a cowboy in a ranch and competed in rodeo events, of which injuries prevented him from enlisting into the military during World War II. Following a move to Hollywood, Wooley found steady work as an actor, in what else? Westerns! He landed a small role in High Noon and had multiple parts in television westerns, but all the while he kept up with his music and songwriting and wrote “The Purple People Eater” based on a child’s joke.

The creature, who likes to eat purple people, and was not in fact purple himself as most people thought came to earth so that he could join a rock band. Coincidentally, the voice of the creature uses the same speed up technology that Ross Bagdasarian used for the Chipmunks, but this would be Wooley’s only use of it, and for that matter, his only foray into the U.S. Top 40, though he would later have significant success on the country charts returning to his country roots and going number one on that list with “That’s My Pa” in 1962.

Following his hit in 1958, Wooley would also receive a huge break in his acting career landing a co-starring role in Rawhide, a Western TV show that lasted seven years. The show co-starred Clint Eastwood, who would later cast him in The Outlaw Josie Wales, which not that you asked is my seventh favorite Clint film.[2]

Musically, the 60’s not only saw him get his first number one Country Hit, but the creation of alter-ego, Ben Colder who had several comedic top forty hits on the Country Charts and a couple of appearances on Hee-Haw, where he was also hired as one of the main comedy songwriters. His signature song with this persona was “Don’t Go Near the Eskimos”, which led to his name, which was a pun on the boy in the song having never “been colder”. Wooley never did well in the mainstream music scene, but the country set loved him and was a lot more successful than just one novelty song.

More in this category: « All I Have To Do Is Dream Yakety Yak »