World Cup: How has the USMNT fared in recent editions of the tournament? 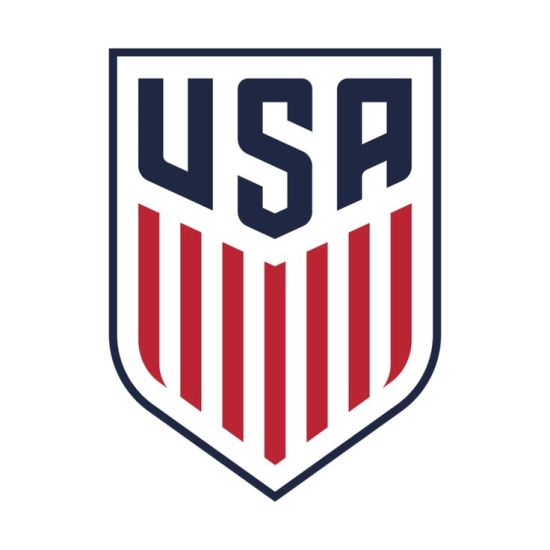 The 2022 FIFA World Cup is finally underway, and there have already been plenty of stunning results. Qatar became the first host nation in the history of the tournament to lose their opening game when they were defeated by Ecuador in the competition’s curtain raiser. North African nations Tunisia and Morocco both managed goalless draws against European powerhouses Denmark and Croatia.


But the biggest talking points so far are without a doubt the gobsmacking defeats suffered by Argentina and Germany. The two nations have six FIFA World Cup trophies between them and both were expected to impress on football’s greatest stage.

On day three, Lionel Messi’s Albiceleste were humbled by a determined Saudi Arabia. The 33/1 underdogs managed to overturn a 1-0 halftime deficit within five minutes of the restart to secure a 2-1 victory. At one point, the Saudis were 500/1 to pick up the victory, not quite the price that Leicester City were at when they themselves shocked the footballing world in 2016. But Saudi Arabia’s victory is probably the most shocking result in the 92-year history of the World Cup, and belongs on lists of football's biggest upsets.

The following day, it was the turn of Die Mannschaft. The Germans were embarrassed four years ago when they exited the tournament in the group stage after heading to Russia as reigning champions. Throughout the first 60 minutes of their opening game with Japan, it looked like those ghosts were going to be firmly put to rest thanks to a dominant display. Instead of being put to rest, those ghosts reared their heads once again. The Blue Samurai’s netted twice in the last 15 minutes to pick up a stunning 2-1 victory of their own.

The USA’s campaign began on day two of the tournament, and they were keen to avoid an upset of their own. Despite taking an early lead, they were pegged back late on by Wales courtesy of a penalty from LAFC star Gareth Bale, the game finishing in a 1-1 draw. As such, the Stars and Stripes World Cup dream hangs in a balance. But as you are about to see, the USMNT certainly has pedigree on the world stage.

While the 1-1 draw in Al Rayyan against the Red Dragons was disappointing, it was nothing compared to the humiliation of four years ago, when a 2-0 defeat in the final qualifying game against Trinidad & Tobago - who hadn’t won a game all campaign - meant that the USMNT missed the World Cup for the first time since 1986. Prior to that, the US had been impressive at the World Cup, including pulling off a huge upset victory against England courtesy of a goal from Joe Gaetjens.

In 2014, they finished ahead of Cristiano Ronaldo’s Portugal in the group stages, knocking them out of the tournament in the process and securing a last-16 tie with Belgium. While the Red Devils were heavy favorites to progress, the USMNT gave them all they could handle, eventually succumbing to an extra-time defeat.

Four years prior to that, the United States once again reached the second round thanks to Landon Donovan’s heroics in the final group game against Algeria. His last-gasp winner sent Bob Bradley’s side into the second round. However, more extra time heartbreak would await thanks to Ghana’s Asamoah Gyan. His goal set the Black Stars on the way to a quarterfinal date with Uruguay, while Donovan and co. headed home.

But Donovan’s coming out party came eight years before the 2010 tournament in South Africa. Back in 2002, he was awarded the tournament's Best Young Player award as the US stunned everyone to reach the quarterfinals. They once again finished ahead of Portugal - this time with Luis Figo as their main man - to secure a spot in the second round. There, they would defeat archrivals Mexico 2-0, winning their first and only World Cup knockout game in the process.

This year, the USA have two games remaining against Iran - who famously defeated them at France ‘98 - and then England. A win and a draw would probably see the current crop through to the second round, and who knows where beyond there?

More in this category: « Your First NFL Season as a Fresh Fan Stay Warm this Winter! »