The best NBA players from Ohio 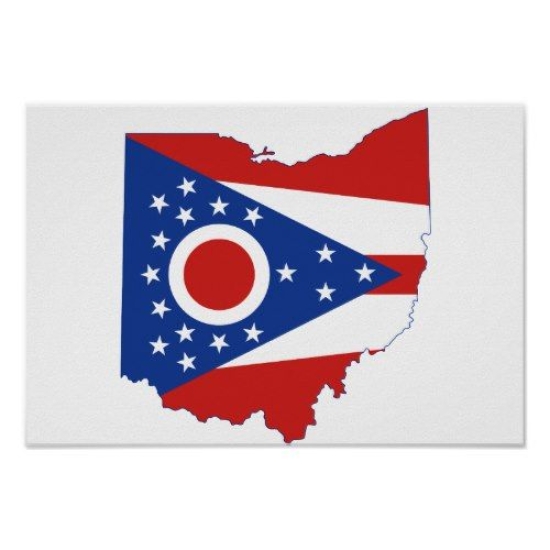 The mid-west state of Ohio has produced a number of top NBA players over the years, including some of the greatest to play the sport of Basketball. Many have won championships, MVPs and achieved consistent success throughout their careers.

Many Ohioans have moved to teams far from their own state to achieve their success, most notably on the West Coast in Los Angeles and San Francisco.

Born in Akron, Ohio, LeBron James is a massive name in basketball and his brand stretches so far that people who are not even fans of the sport know him well.

LeBron's Lakers team has struggled so far this season but his influence will be vital if they are to turn their form around and perhaps mount a playoff charge. You can place a bet on the Lakers season at BetMGM Ohio in which they are now amongst the most popular outsiders to become NBA champions you can find more information about BetMGM Ohio by BonusFinder here which details where to find the best odds and offers for Ohioans in terms of sports betting as betting markets and the odds offered can differ greatly state by state, and here people from Ohio can guarantee they are receiving the best odds for their sports betting.

James is certainly the most reputable player to emerge from Ohio due to the size of his brand as well as his influence on the sport. James has won four NBA championships as well as four MVP awards as he has firmly established himself as one of the greatest basketballers ever. Beyond his brilliance, on the court, he has created an enormous brand which become so popular across the globe that he penned a lifetime contract with the sportswear brand Nike.

Also born in Akron, Stephen Curry is another American basketball great to come from Ohio. Curry has remained with the Golden State Warriors based in San Francisco throughout his career, winning the NBA Championship four times between 2015 and 2022 as he was one of the key players for the Warriors in each victory.

He earned the NBA 2015 MVP for his efforts in his first championship win as well as going back-to-back as he was again awarded the prize in 2016 for the best performing player across the year. Standing at six-feet-two-inches he is on the shorter side for a basketball player but he is one of the highest-quality point guards' in the NBA and is one of the most consistent three-point shooters the game has ever witnessed.

John Havlicek was a small forward that was also a one-team man as he spent his entire career with the Boston Celtic's wracking up a remarkable eight NBA Championships in a 13-year span between 1963 and 1976.

He was named to the NBA all-star team for 13 years straight between 1966 and 1978 which is a record that still stands with even the great Michael Jordan not being named in the team as many times consecutively. Upon retirement, his jersey number 17 was retired alongside him with nobody to wear the famous number ever again, he is certainly the Celtics greatest ever player and is remembered fondly in Boston as he is their claim to having one of the greatest players ever.

More in this category: « The Best Hobbies for Sports Fans 5 Lesbian US Soccer Stars Who Can Be Called LGBT Sports Icons »