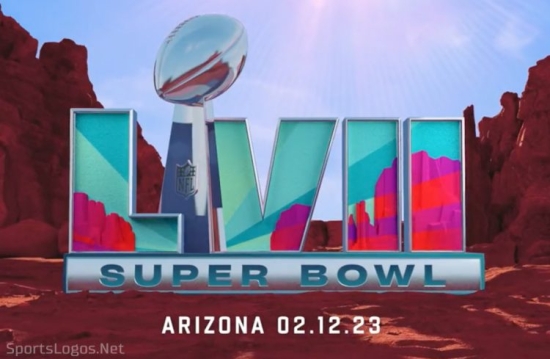 Rosters for the upcoming 2022 season are set after the NFL Draft is over. Is there a favorite for Super Bowl 57 that has improved the most this offseason?

How Do The 32 NFL Teams Fare Against Each Other In Super Bowl 57?

Since the NFL Draft has passed, it's easier to tell which teams will make a serious run in 2022. What teams are expected to win the big game this summer, and which squads could be sleepers?

Based on the odds provided by sportsbooks, here are the entire (average) odds for Super Bowl 57.

How To Bet On The Super Bowl Futures

Which team will win the Super Bowl? It remains a big question for anyone and everyone who bets on the NFL, especially American online bettors. There is no simple answer to that question, but you can place a bet on NFL Future odds every Saturday and Sunday.

We'll walk you through how to bet on NFL futures.

There are many Future Odds tickets associated with the Super Bowl, especially bets placed on the game's outcome on the first Sunday in February. Since future tickets are made official after the last game, the Super Bowl has become the most popular future betting market. Future markets include:

Coach of the Year

Future bets are common throughout the season and get more challenging to find as the season goes, but there is always NFL betting action available.

The Super Bowl Odds market remains consistent after the starting odds are announced in late January or early February into the spring or second quarter of the year. During that time, the NFL holds the Draft, in which teams pick outstanding college football players.

While it's uncommon for newcomers to impact clubs instantly, fan confidence can lead to future wagers. The NFL Free Agency period begins concurrently with the draft, allowing players to switch teams under new contracts. These deals are pretty unpredictable on the Super Bowl betting market, and bettors frequently place wagers on clubs, mainly if they acquire a top position player such as a quarterback.

Following the spring and summer, the most Super Bowl Odds tickets are sold in August, right before the regular season begins. Most bettors have researched players, coaches, schedules, and so on by that point. Betting research is critical in analyzing NFL Future bets.

More in this category: « 10 NFL Hall Of Fame Coaches Of All Time The unlikely hero in a FIFA World Cup playoff »