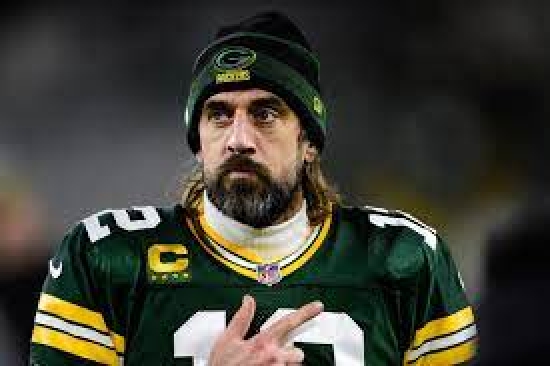 Aaron Rodgers went into the 2021/22 NFL campaign as the reining MVP after a stellar year last season. At one point in the off-season, his future in Green Bay looked uncertain. However, off-field disputes were resolved just in time for the new campaign.

Rodgers continues to play at the top of his game and a fourth regular season MVP could be set to go his way. The Packers QB has led his side to a 10-3 win record through their opening 13 games of the season. 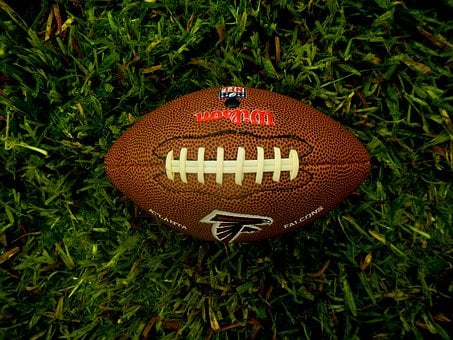 Green Bay are looking set to be one of the top seeds in the NFC heading into the playoffs. The NFC North crown looks safe, as the Packers are the only team in the division with a winning record.

Rodgers and Green Bay fans will want much more than a divisional title this season. They are +1000 in the sports betting online at Betfair for the Super Bowl.

Given how well Rodgers is performing, the Packers are one of the leading betting tips every week in the NFL. Regardless of the opposition, Rodgers keeps finding a way of unlocking defenses and putting up big points for his team.

Just like Tom Brady, Rodgers remains one of the leading QBs in the NFL. The 38-year-old is certain to be in the Hall of Fame as soon as he becomes eligible. He is right up there with some of the greatest in history to have played in that position, including Brett Favre, Joe Montana and Dan Marino.

Rodgers was selected in the first round of the NFL Draft in 2005. Since then, he has consistently produced impressive stats every season he has been involved in. Arguably his biggest strength is the way he looks after the ball. He has finished the league leader in touchdowns-to-interceptions ratio five times. 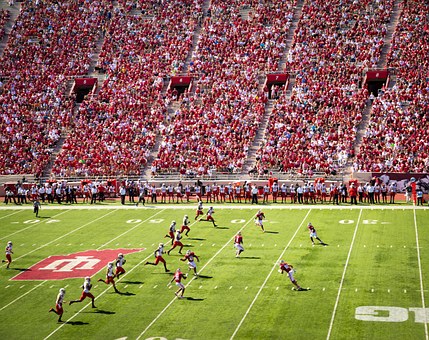 The Green Bay man has recorded 433 regular season touchdowns and has thrown for over 50,000 passing yards. He will have seen what Brady has been able to achieve into his 40s and if he can continue at that age, he may be set to smash many NFL records.

Although it is not going to impact his inclusion in the Hall of Fame, Rodgers has only won the Super Bowl once in his career. That victory came in 2010 when his side beat the Pittsburgh Steelers 31-25 at the Cowboys Stadium.

In what may be his last year in Wisconsin, the Green Bay QB will be hoping to deliver another Vince Lombardi Trophy to his franchise. Becoming a two-time Super Bowl winner will help the reining MVP elevate himself into an exclusive club of QBs who have prevailed in the biggest game in the sport more than once.

Rodgers will be focussed on finishing this season strongly. If he does get awarded the MVP at the NFL Honors in February, he will be one of only two players to land that prize four times after Peyton Manning.

More in this category: « How to Successfully Bet On Football Ultimate Guide to Finding a Perfect Gaming Website »