What are WWE’s Most Famous Wrestlers? 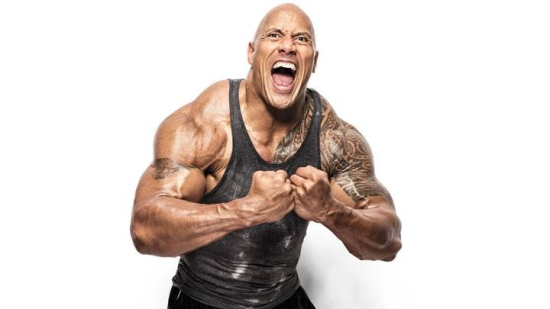 The World Wrestling Entertainment is one of the most popular entertainment companies in the United States. With the main inspiration behind the company being Lucha libre, WWE combines professional wrestling, with the over-the-top nature of comic book heroics, and the drama of performance-theater, to create one of the most popular, entertaining, and interesting American cultural exports. WWE is the world’s most popular pro-wrestling organization, and has spawned numerous video games, and imitators.

Throughout the decade long history of the WWE, there have been a number of performers who have stood out among their peers, and have even been able to transition to a career in acting and music. In this article, we will take a look at some of the biggest, and most popular wrestlers in the history of WWE.

Mark William Calaway, better known as The Undertaker is one of the most popular wrestlers in WWE, with more nicknames than any other wrestler. Whether you want to call him the Mean Mark, The Punisher, the Commando, or the Master of Pain, the Undertaker is without a doubt one of WWE’s greatest performers. For a long time, his story was at the center of WWE’s biggest event, WrestleMania, where he became known for his streak of 21, uninterrupted victories.

One of the biggest Undertaker stories in the WWE is his feud, and subsequent reconciliation with his half-brother Kane, another rather famous wrestler, with whom he later paired up to form the duo, Brothers of Destruction.

A part of Undertaker’s appeal lay in his gimmick, which involves his dark/black/goth clothing, and horror film-themed, funeral-like appearance and aesthetic, which is where he got his name.

When speaking about the most popular wrestlers of the 21st century, we can’t not mention John Cena. Cena’s popularity has made him one of WWE’s top-earning performers, as well as earning him 16 WWE world championships, a record which he still holds today. John Cena began his career as a trash talking rapper, however, later on polished his persona. Today he is most known for his catchphrase “You Can’t See Me”, and his trumped-scored introduction theme, which has recently become a meme.

In recent years, John Cena transitioned from WWE to a career in acting, and has since starred in a few blockbuster flicks, including Trainwreck, Bumblebee, and most recently, Suicide Squad. He has also been a major force when it comes to charitable causes, most notably the Make-A-Wish foundation.

By far the most popular pro-wrestler in the world, Dwayne is now more commonly known as an actor than he is as a WWE wrestler, but he got his start in the ring, where he debuted in 1996. Today he has starred in a number of films, and most recently has tried his hand at a music career as well.

More in this category: « Hall of Famer Lewis Hamilton and soon-to-be inductee Max Verstappen are both good guys How To Bond With Your Horse »