The Kansas City Chiefs - The NFL’s Next Ruling Dynasty 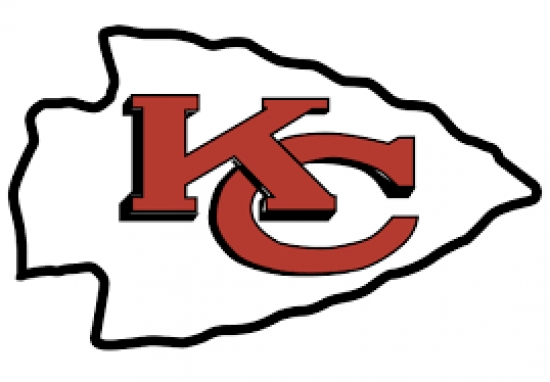 There have been some incredible franchises over the years. The Pittsburgh Steelers were the most successful team in history, the Green Bay Packers swapped one Hall of Fame quarterback for another, and the New England Patriots were hated across the country.

Success breeds jealousy, but it also encourages head coaches and players to up their expectations. The Kansas City Chiefs are the franchise that has stepped up to the plate in the last five years due to their incredible performances. They have been so good that they are now the NFL’s next ruling dynasty and may sit on the throne for decades.

Like all the great locker rooms, Kansas City has no desire to ease off the throttle and lose momentum. Sure, the Chiefs lost the Super Bowl to Tampa Bay, yet you can be sure they’ll try and rewrite that mistake this time out. The American football odds already rank them as the +450 favorites ahead of the Buccaneers at +700.

When you look at what Andy Reid’s men have achieved since 2016, it’s an inevitable conclusion. The Chiefs added a fifth consecutive AFC West title in 2020, around six weeks before losing out in Super Bowl LV. The season before, Patrick Mahomes famously led a revival to beat the San Francisco 49ers 31-20 and claim Super Bowl LIV.

Add the 2019 AFC Championship game to that and it’s clear that Kansas City has the drive to challenge for honors for the foreseeable future. Recent history proves it beyond doubt.

What makes the Chiefs a fantastic football team is the people they have in the most important places of the franchise. NFL franchises always need to be loaded in offense and defense, as Green Bay highlighted last term, and patient owners are always welcome. However, the key positions are head coach and QB.

In Kansas City and the entire state, supporters look at the two men and see greatness. Andy Reid is already a Hall of Famer in everyone’s eyes, even if the NFL hasn’t made it official yet. Mahomes, on the other hand, has transcended the quarterback position with his incredibly powerful arm and ability to hit moving targets on the run.

Of course, Mahomes is a legacy quarterback with a full career at his mercy. However, Reid is only 63 and may easily have another decade at the top level, health permitting. To put it into perspective, Mahomes is the +450 favorite for the MVP award, while Reid is +2200 to be the Coach of the Year.

Competition is what forces franchises like the Kansas City Chiefs to milk every ounce of talent out of the roster. Tom Brady and Aaron Rodgers are legends of the game that lead the chasing pack, but it’s the host of young players that will ensure Reid and Mahomes keep their eyes on the ball.

The Buffalo Bills, who are +1100 third favorites for the Super Bowl title, have Josh Allen and will be contenders for years because of him. Lamar Jackson’s combination of throwing and rushing skills has the Ravens holding their breath this season, whereas Kyler Murray could transform the Arizona Cardinals’ fortunes.

These men are threats to the dominance of Patrick Mahomes, yet you can bet the Chiefs won’t shirk the responsibility. Instead, they’ll rise to the pressure and take on every contender that steps up to the plate.

The NFL has an array of excellent football teams, many of which can string together a Super Bowl-winning run. Overall, though, it’s the current Chiefs’ roster that appears as if it’ll go down in the annals of history.

More in this category: « Could It Be the Blue Jays’ Year?