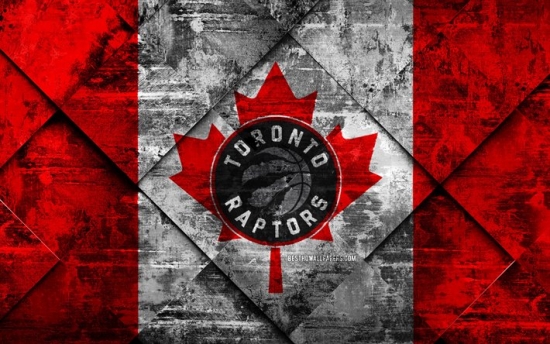 Fiercely passionate about sports, nothing gets Canadian fans more excited than beating those noisy neighbors from south of the border. Whenever that happens, it’s always a cause for wild celebrations, especially when major league championships are at stake. Let’s take a look at which teams have enjoyed the most success.

Compared to all the other major professional sports competitions, the NFL is the only one that has never featured a Canadian franchise. However, that could change in the coming years if Toronto billionaire entrepreneur Pat Mazza gets his way.

Instead, the Canadian Football League (CFL) is the professional competition north of the border, played under a slightly different set of rules to those of the NFL. Winnipeg Blue Bombers are the most successful CFL team of all time, winning the Grey Cup 25 times.

Nevertheless, numerous Canadian gridiron players have enjoyed solid NFL careers. The most successful was quarterback Mark Rypien of the Washington Redskins, who won the Super Bowl twice and the Super Bowl XXVI MVP in 1992.

Professional basketball has largely struggled to make inroads in Canada. While there is the Canadian Elite Basketball League and the National Basketball League of Canada, the NBA has never featured more than one team from north of the border.

In 1995 the Vancouver Grizzlies franchise moved to Memphis in the United States, although they were immediately replaced by the Toronto Raptors, who debuted in the NBA the same year.

Like many new franchise teams, life was difficult at first. Nevertheless, the Toronto Raptors have continued building and improving. After becoming a regular in recent years, the whole of Canada celebrated when the Raptors triumphed in the 2018-19 NBA Finals.

While there are many professional minor league teams located in Canada, of the current 30 Major League Baseball franchise teams, just one hails from north of the border. This is the Toronto Blue Jays, who were part of the 1977 MLB expansion.

The Blue Jays have won the World Series twice in 1992 and 1993, boasting the honor of being the only Canadian team ever to achieve that feat. Sadly, their only success in recent years was to win the MLB East Division title in 2015.

As this Interac Casinos article highlights, it’s fair to say that online gambling is arguably more popular than baseball in Canada, where online operators are more established compared to those in the United States.

Considering the fact that professional ice hockey was a Canadian creation, over the last few decades, there has been a surprising lack of NHL and Stanley Cup champions from the Big White North.

It wasn’t until 1927 when teams from the United States began to join the NHL, with the first major expansion. As more American teams joined and started becoming successful, the balance of power largely remained with the Canadian teams, up until around the 1980s.

The most successful NHL franchise of all time is the Montreal Canadiens, who have lifted the Stanley Cup on 24 occasions. However, the last of those was back in 1993, almost three decades ago, which underlines how much American teams now dominate the NHL.

Soccer is by far the most popular sport in the world, although it took a long time to be embraced in North America as a major sport. The MLS was launched after the United States hosted the 1994 World Cup, enjoying phenomenal growth since then.

While they didn’t participate when the MLS debuted in 1996, three Canadian teams are now prominent members of the competition. The first was Toronto FC in 2005, followed by CF Montreal in 2010, then Vancouver Whitecaps in 2011.

The strongest team from Canada is undoubtedly Toronto FC, who have reached the MLS Cup final three times in the last five seasons, winning the overall championship decider once in 2019. They are probably the best hope for sustained Canadian success in major league sports.

More in this category: « David Beckham gets Another shot at Soccer Hall of Fame WWE STORYLINES JUST BEFORE FASTLANE AND WRESTLEMANIA »