The Outlook of the NFL Postseason 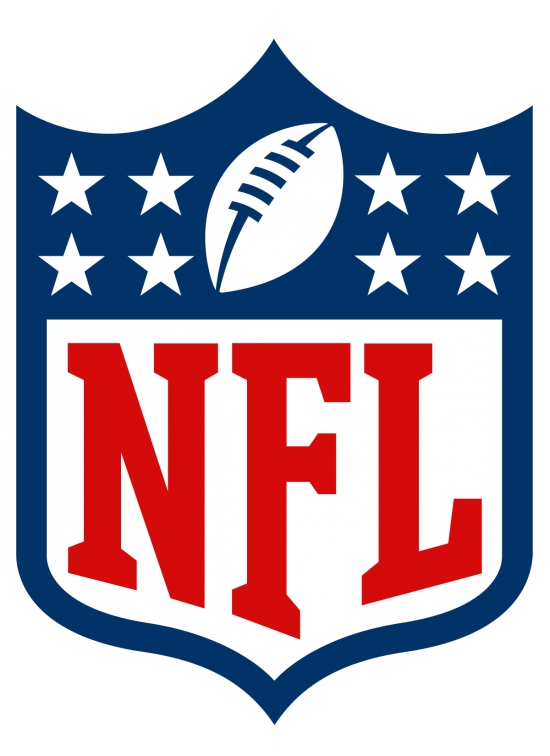 THE OUTLOOK OF THE NFL POSTSEASON

The NFL season is slowly grinding out into the postseason, and it won’t be long now until we know who is making it into the New Year with a championship to play for.

There have been a lot of surprises, changes, evolutions, and even “as expected” this season in the NFL, and despite the fears and pressure of the coronavirus, the league has held its own and teams have shown the requisite resilience. With the season set to roll into the New Year and in a new playoff format, there is all the excitement and competition to look forward, including quite a lucrative time to be had for those who love a flutter and do not mind investing some hard-earned greens and time. For those rooting for the Giants, or pretty much anyone who needs some incentive, the bonus code SugarHouse will be a big boost to their first go.

For a number of seasons now the NFC has been a very competitive conference with the NFC West being the pick of the lot. However, the Seahawks are coming out on top, thanks to an MVP-level of play from quarterback Russell Wilson. Despite being 8-3, a tie with the Green Bay Packers and one step back from the New Orleans Saints (9-2), the Seahawks are still expected to be the name out of the conference when the bowl comes around. The New York Giants are having a resurgence with a winning streak that is taking them into the postseason. At 4-7, the Giants are tied with Washington (4-7) but hold a head-to-head advantage over them. Tom Brady has not had the easiest of seasons in Tampa Bay, but he still has the team in a wildcard spot, alongside the Rams and Cardinals, but only temporarily. Despite their poor season, the 49ers are still in the running for a wildcat spot, including eight other teams, amongst which are the Eagles (3-7-1), Cowboys (3-8) and Falcons (4-7).

The Steelers have been so shockingly dominating, it has been both awesome and crazy to watch. At 11-0, the Steelers have looked steady all season long and are already assured to make the playoffs, and the Kansas City Chiefs are not letting them off the hook at 10-1.Patrick Mahomes has not been loudest best his play has been stellar and looks paced for the postseason. The Titans (8-3) and Bills (8-3) have been equally as impressive and are looking sure to be in the postseason. The conference is so competitive, the Browns at 8-3 can only manage a wildcat spot at the moment, but they have looked even more sure-footed without Odell Beckham Jr. The Patriots have had a season to forget, but their greatness still has them fighting for a wildcat spot at 5-6. This would be quite an achievement for the rebuilding patriots and not a very bad start to Cam Newton’s start in New England. The Ravens, Raiders, Broncos, Texans, Chargers, and Bengals are all in the mix.

More in this category: « Is Roman Reigns Worthy of a Spot in the WWEs Hall of Fame? Hall of Famer Brian McBride made baseball-mad Ohio fall in love with soccer »