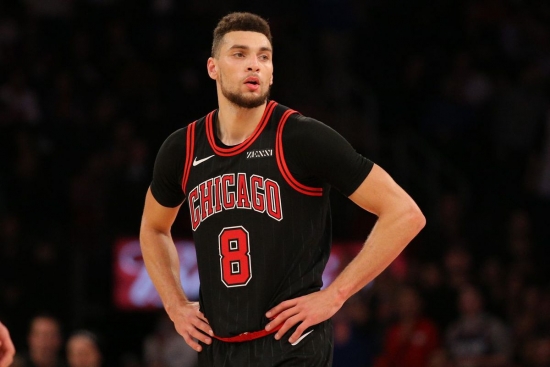 Arriving as part of a blockbuster trade that sent Jimmy Butler to Minnesota, Zack LaVine became a scoring star in Chicago, though many basketball pundits believed that would transpire.

Still a Bull, LaVine will climb this list, but he needs to take Chicago to the playoffs for him to gain a high rank.