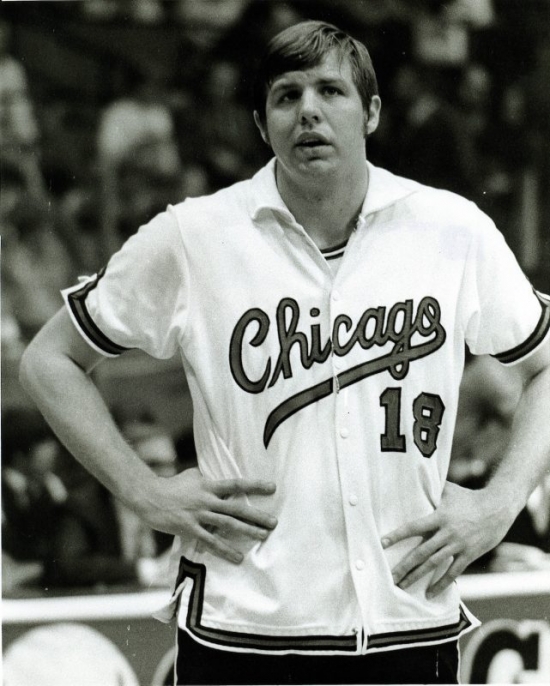 Tom Boerwinkle had a good college career with the Tennessee Volunteers, where he helped them win the SEC in 1967, and the big man landed with the Bulls as the No 4. Pick in the 1968 Draft. This would be the only team that Boerwinkle ever played for, though it was a decade-long career.

Boerwinkle was not a flashy player, even by the standards of the 60s and 70s.  The Center was not a scorer, as he only had a pair of 10.0 plus Points per Game years, but he was a very good defensive player.  In the first season that Rebound Percentage was calculable (1970-71), Boerwinkle led the NBA (22.6), and he twice was in the top ten in Rebounds per Game.

You knew what you were going to get with Boerwinkle in every game.  He gave you maximum effort, sound defense, and above-average efficiency.  Boerwinkle had a career PER of 16.3 with a career-high 20.4 in 1970-71.  A knee injury took his career away in 1978, and again, this was not a player you would remember with evident skill, but the Bulls knew precisely what they had and held onto him for a decade.