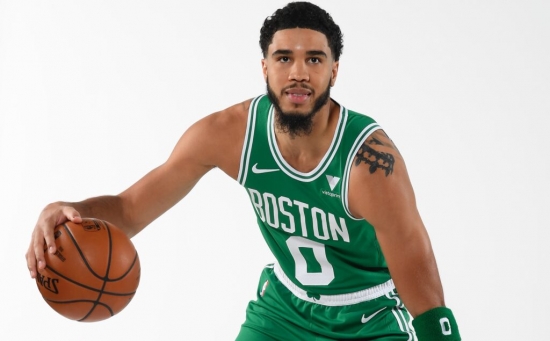 Taken number 3 in the 2016 Draft after playing a year at California, Jaylen Brown has to date played five seasons with the Boston Celtics where he emerged as an All-Star

Brown was an All-Rookie player, but he would become a starter in his second year, doubling his PPG from 6.6 to 14.5. His third season was a year of regression, as he lost his shooting touch, and only started 20 Games, but Brown’s fourth year showed the exact progression that the Celtics brass hoped for.  The Shooting Guard increased his PPG to over 20 with his advanced metrics also rising.

Two years ago, Brown made his first All-Star and had career bests in Points (24.7), Assists (3.4) and PER (19.9), and he had similar numbers last season.  There are many Hall of Famers ahead of Brown on this list, but a long run in Celtic green could place him among them.