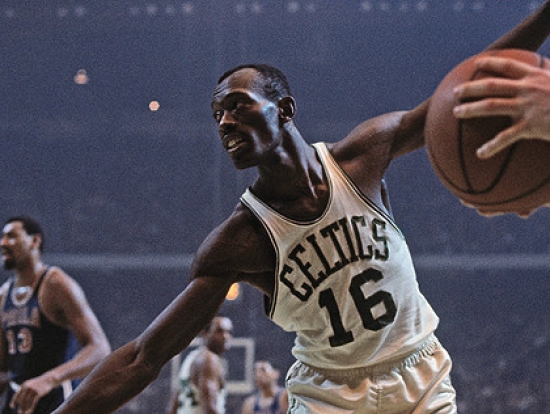 Tom “Satch” Sanders is one of only three players to appear in eight NBA Finals and win them all.  To no surprise, the other two are also Celtics.

Sanders would join Boston early in their dynasty where the Forward showed strong defensive prowess finishing in the top twenty in Rebounds per Game three times while averaging 9.6 Points per Game.  Sanders wasn't a star player, but like so many on this list who played in that timeframe, his role was defined, and he did it well.

Sanders would enter the Naismith Basketball Hall of Fame in 2011 as a contributor as he would become a coach and the creator of a transition program for rookies.