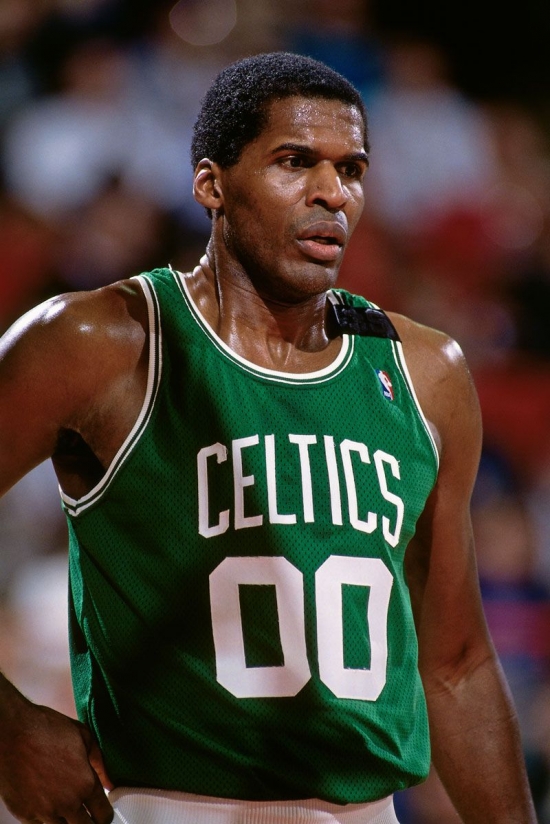 Think about this for a minute.  Robert Parish logged 1,102 regular season games for the Boston Celtics, which is well more than most players do in their entire lifetime.  That was only 1,102 of 1,611 that the Chief would play in the NBA!

Of course, this list is about the Celtics, and that is where Parish had his best success.  Arriving in a trade during 1980 from the Golden State Warriors that would also see Boston acquire a draft pick (which was turned into Kevin McHale) a lethal core was created in Boston surrounding Larry Bird.  Parish ran the paint as the team's Center, and he would turn into a nine-time NBA All-Star who was capable of giving you a double-double every night.  Aiding the Celtics in their three NBA Titles in the 1980s, Parish would average 16.5 Points and 10.0 Rebounds per Game for Boston and be excellent in the glass on both ends of the court.  He is as of this writing the all-time leader in Blocks (1,703), and he would be inducted into the Naismith Basketball Hall of Fame in 2003.