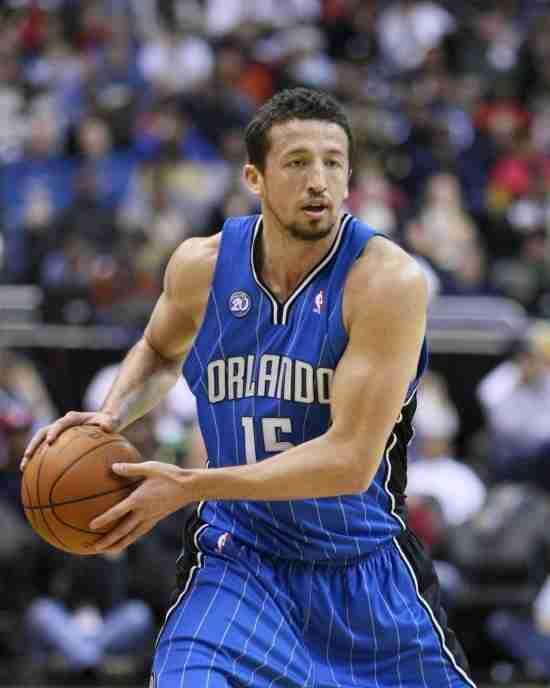 The first player from Turkey to make the NBA, Hedo Turkoglu was not just a footnote but was a bona fide player in the league. Turkoglu would emerge as a solid player during his tenure with the Orlando Magic and was able to spread the game internationally.


While he may not be a Hall of Famer, what Turkoglu did in growing the game in his native country makes him worth at least a look from the Hall of Fame.

Should Hedo Turkoglu be in the Hall of Fame?