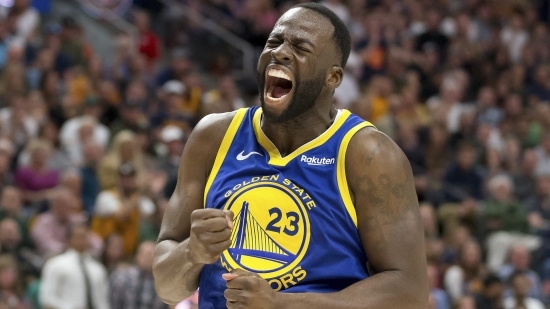 Already a three-time NBA Champion, Draymond Green's key to the Hall of Fame will be his defensive acumen.  He is already a former Defensive Player of the Year and has been named to three First Team and two Second Team All-Defensive rosters.  Green’s Elite Period numbers rose slightly last year, but he needs a more significant statistical year to get into the Hall of Fame hunt.  That second Gold Medal won for the United States didn't hurt.  Pre-2019-20 Rank: #25, Pre 2020-21 Rank: #26.