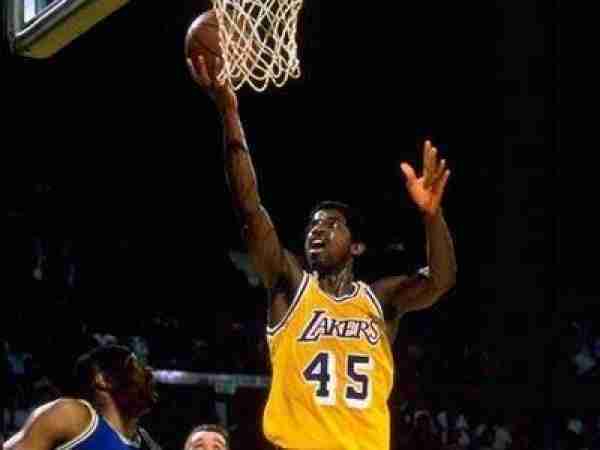 The Cal Ripken of basketball with 1192 consecutive games played, A.C. Green’s hopes of enshrinement rely on amazing consistency and ability to do whatever it takes for the good of the team.  A star out of college winning PAC-10 player of the year at Oregon State, Green came to the Lakers and immediately developed a role as the power forward who would bang down low, grab boards, and show up for work every day.  12,000 career points and almost 10,000 rebounds as well as the being the only player to play on both Magic and Shaq’s championship teams don’t hurt.  Oh and did we mention that he was never in competition for chicks with Magic?


Should A.C. Green be in the Hall of Fame?

Should A.C. Green be in the Hall of Fame?