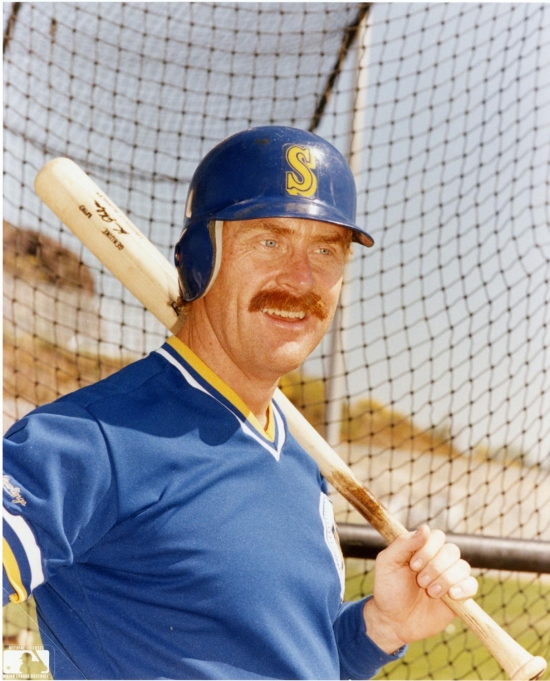 Ken Phelps never really got the chance to be an everyday player in his career, mostly used in platooning situations, but that makes his days in baseball sound so basic.

Phelps was a poor defensive player, and he did not do well in terms of Batting Average, but he was able to get on base through his ability to generate walks.  He would have an On Base Percentage of .400 or more twice with Seattle and had an OBP of .434 at the time he was traded to the New York Yankees during the 1988 season.  Phelps had power with three 24 or more Home Run seasons.

Phelps would be traded in the deal that brought Jay Buhner, which would become very unbalanced as Phelps declined quickly after.  With the Mariners, he would have 105 Home Runs with a .392 OBP.