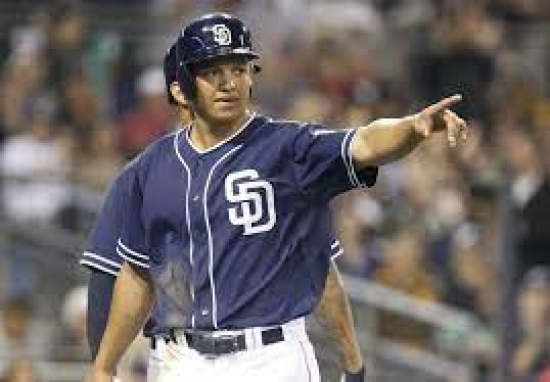 A second-generation MLB player and All-Ivy League player at Princeton, Will Venable played the first seven-and-a-half years of his nine-year career with the Padres.

The Outfielder first earned a spot with the parent club in 2008, three years after he was drafted, but it would take until 2012 for him to gain his first 100 Hit year.  Venable only did that one more time, 2013, where he had career-highs in Hits (129), Home Runs (22), and Batting Average (.268), and realistically he was the fourth Outfielder as a Padre, but he brought the team depth in an important role for years.