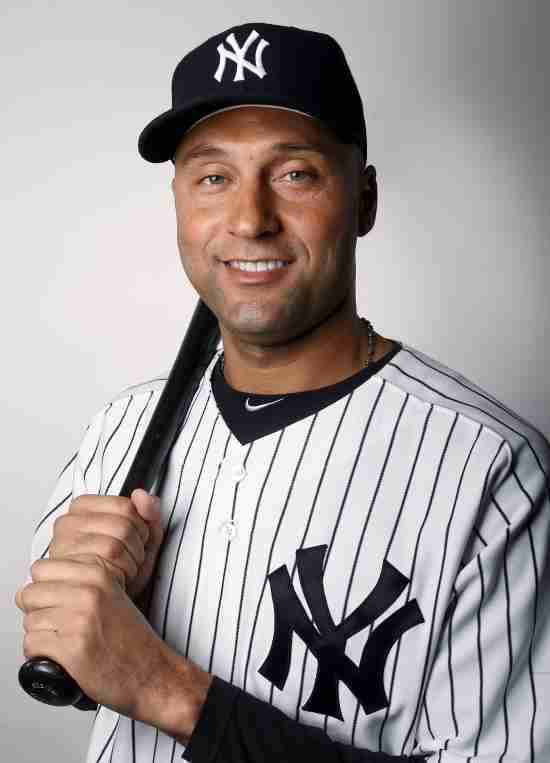 Without question, Derek Jeter is the most important New York Yankee in the last thirty years.  He is also one of the few players to retire with over 3,000 Hits for one team.

Debuting in 1996, Jeter won the American League Rookie of the Year, and for years was always in the hunt for the MVP.  Obviously an outstanding contact hitter, Jeter retired with an excellent for his era .310 Batting Average and led the American League in Hits twice while going over the 200 number eight times.  The unquestioned leader of New York also had an underrated power game, smacking 260 Home Runs over his career.  Defensively, he also had five Gold Gloves.

Jeter was excellent in the clutch and he was a huge reason for the Yankees winning five World Series, and he would be named the World Series MVP in the 2000 version, while still putting up the same type of numbers that he did in the regular season.  Specifically, his postseasons features 200 Hits with 20 Home Runs.

As expected, Jeter entered the Baseball Hall of Fame in 2020 his first try.  The Yankees retired his number 2 in 2017, and his popularity in New York City will likely last forever.