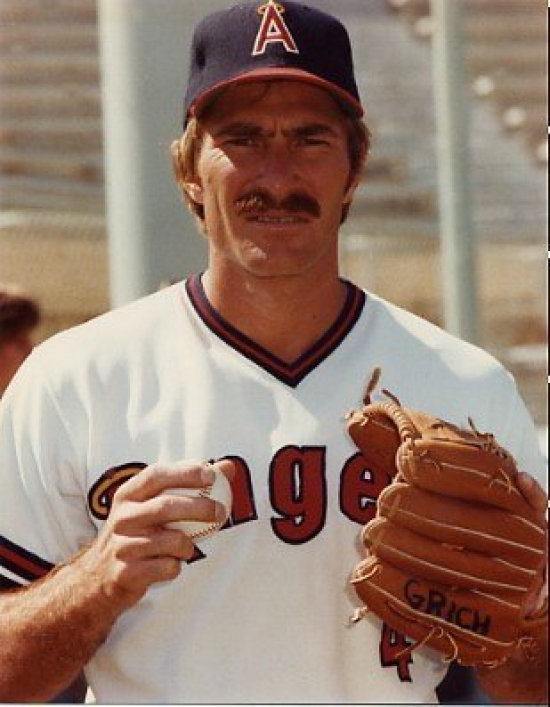 After seven seasons with the Baltimore Orioles, one of the most revered men amongst sabremetricians signed with the California Angels as a Free Agent after the 1976 season.

Playing mostly at Second Base, Grich brought his strong defensive skills and patient batting to the Angels.  A three-time All-Star with Baltimore, Grich would go to three more in California.  He would have his best power numbers with the Angels, blasting 30 Home Runs with 101 RBIs in 1979, and he was eighth in MVP voting.  In the strike-shortened 1981 campaign, Grich had 22 Home Runs, which was enough to co-lead the American League.  That year, he led the AL in Slugging (.543) and OPS+ (165) and earned his only Silver Slugger.

Grich played until 1986 and would have 1,103 Hits as an Angel.  In 1988, Grich became the first person to be inducted into the Angels Hall of Fame.